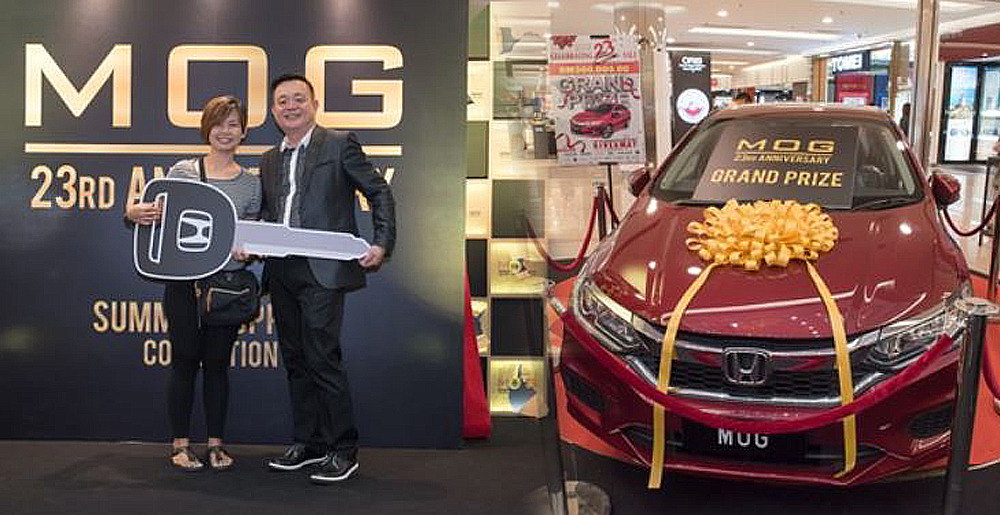 It was another great Friday, and MOG had a Grand Draw ceremony to cheer your day. MOG included this segment at the Eyewear Carnival held on the 1st of September 2017, 1 Utama Shopping Centre as part of the grand campaign to reward our MOG’s loyal customers. 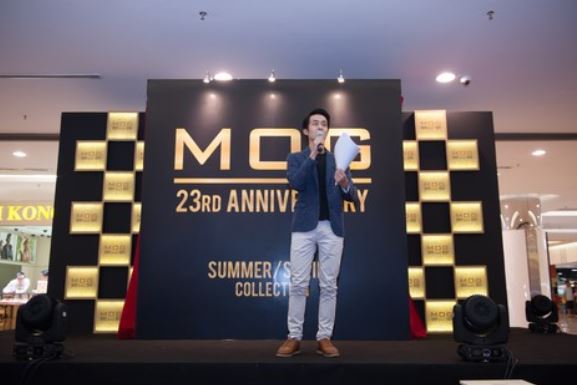 Our grand prize for MOG 21st Anniversary Sale was a Honda City for the lucky winner! 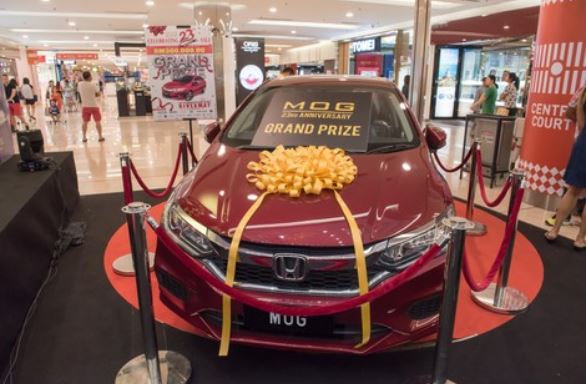 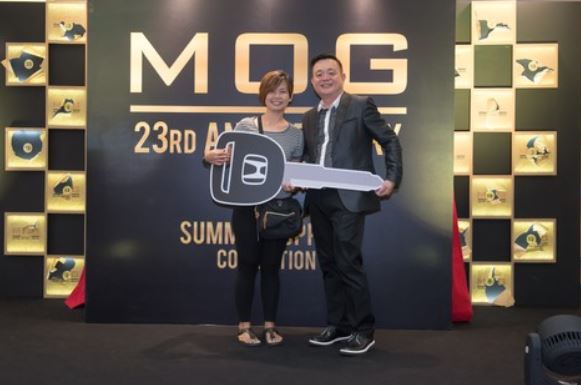 We received overwhelming responses from our beloved customers and the participation of our business partner. Thank you very much! 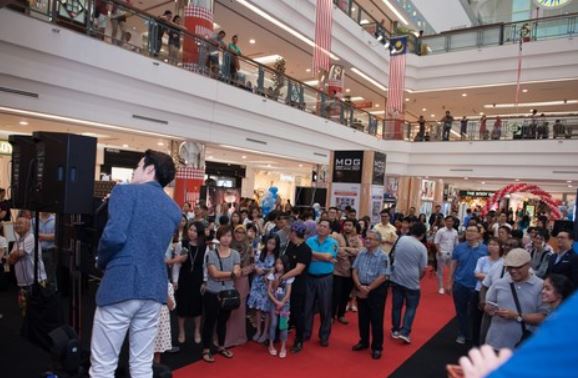 Throughout the 8-week gift-giving event, MOG, a Malaysia-based optical and eyewear retail group, drew more than 3,500 lucky winners. It is our way of expressing our gratitude to our most loyal customers for their continuous patronage.