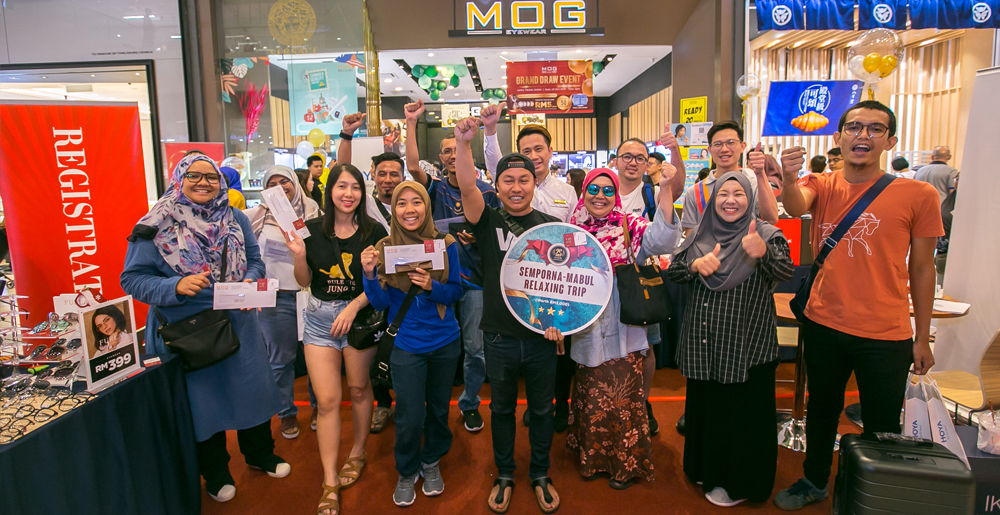 Did someone say Giveaway? Yes, we did!

The momentous time had come — it was time for MOG’s 23rd Anniversary Sale Campaign “Spend & Win”!

During the “Spend & Win” promotional season held to commemorate the company’s 23rd anniversary, MOG rewarded their loyal shoppers with prizes worth over RM500,000. Any guesses what the GRAND PRIZE was?
Yes! We gave away the Grand Prize – 3 Days 2 Nights Semporna-Mabul trip to 10 lucky winners and the 2nd prize – IKII luggage to another 10 lucky winners! We also gave out many eyewear as prizes to other winners! 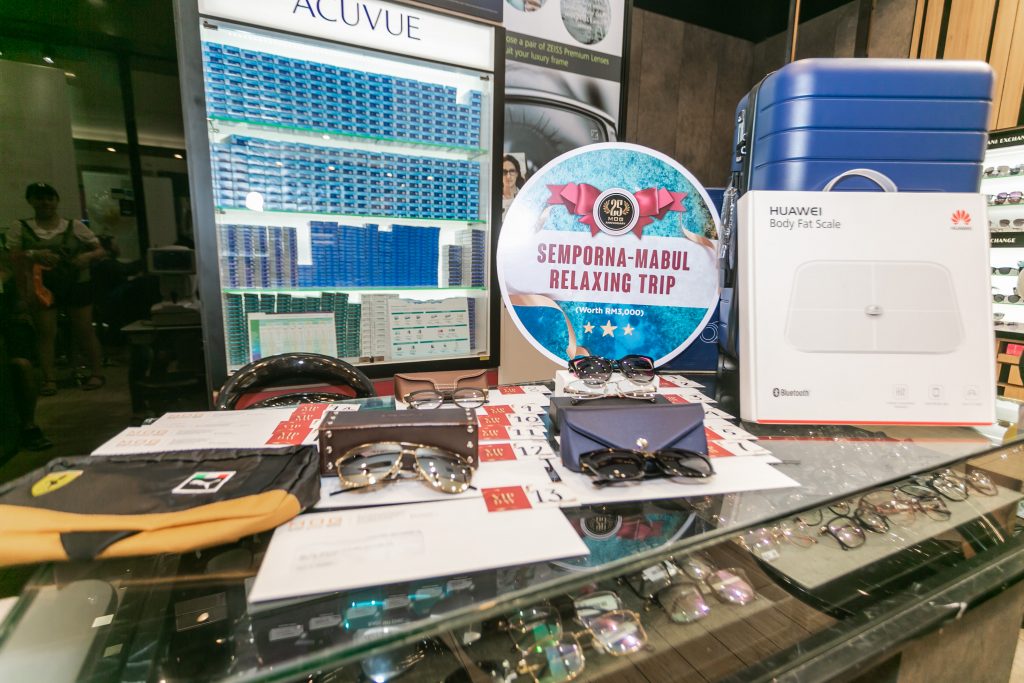 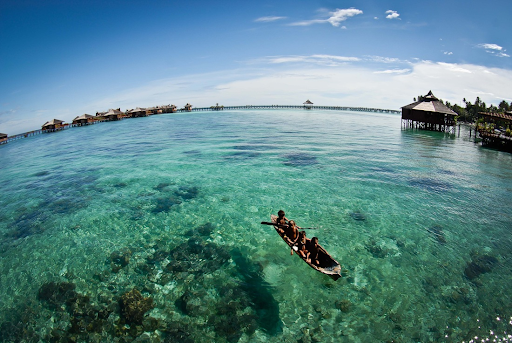 There were 100 prizes up for grabs during the entire Anniversary period. Those whose purchases were worth RM200 in a single receipt from MOG were eligible to participate.

A lucky draw event with contestants was held at several outlets and online to select the lucky winners. The contestants of the Grand Draw came from all over Malaysia. 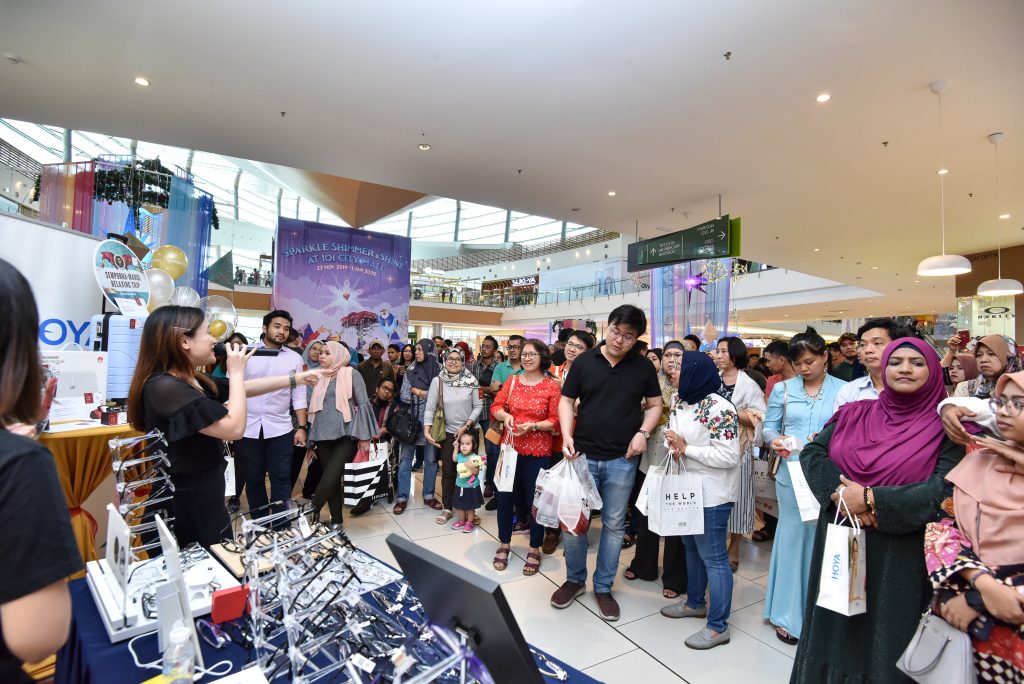 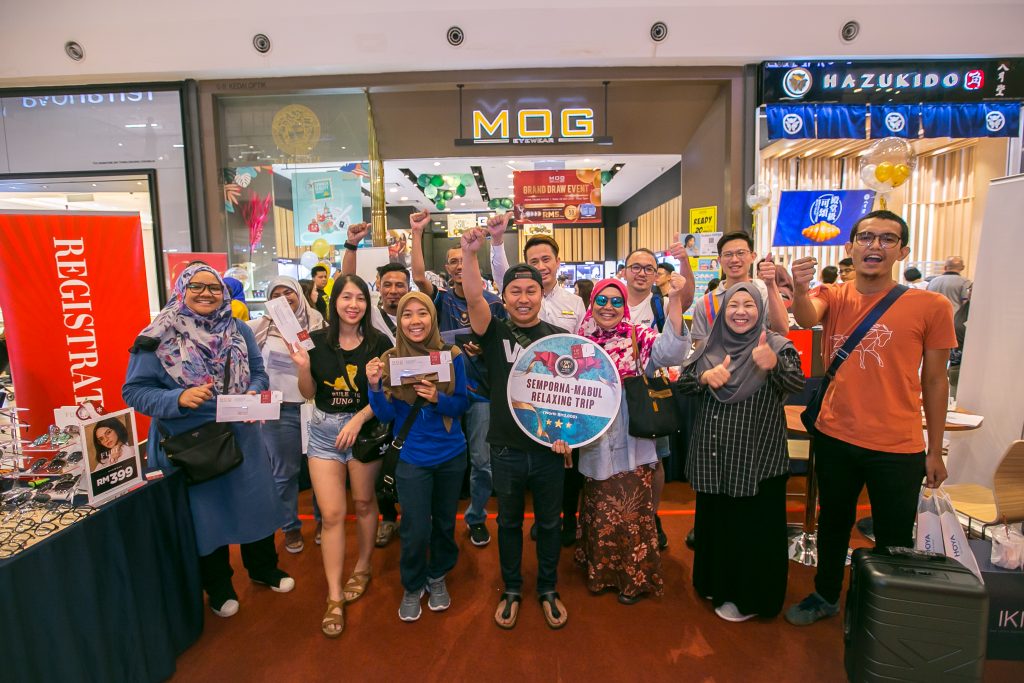 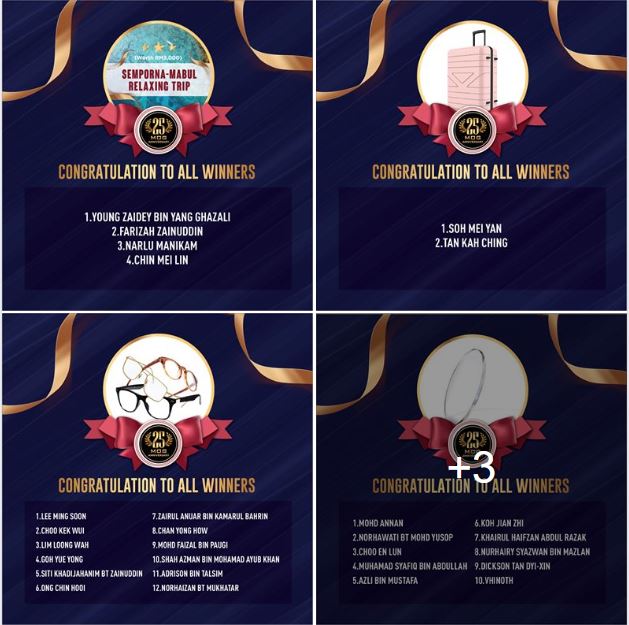 The reason we are here today is because you believed in our brand and the quality of our products.

Also, thanks for all the encouragement and support from our supplier, which has truly motivated us!!! We appreciate your presence! 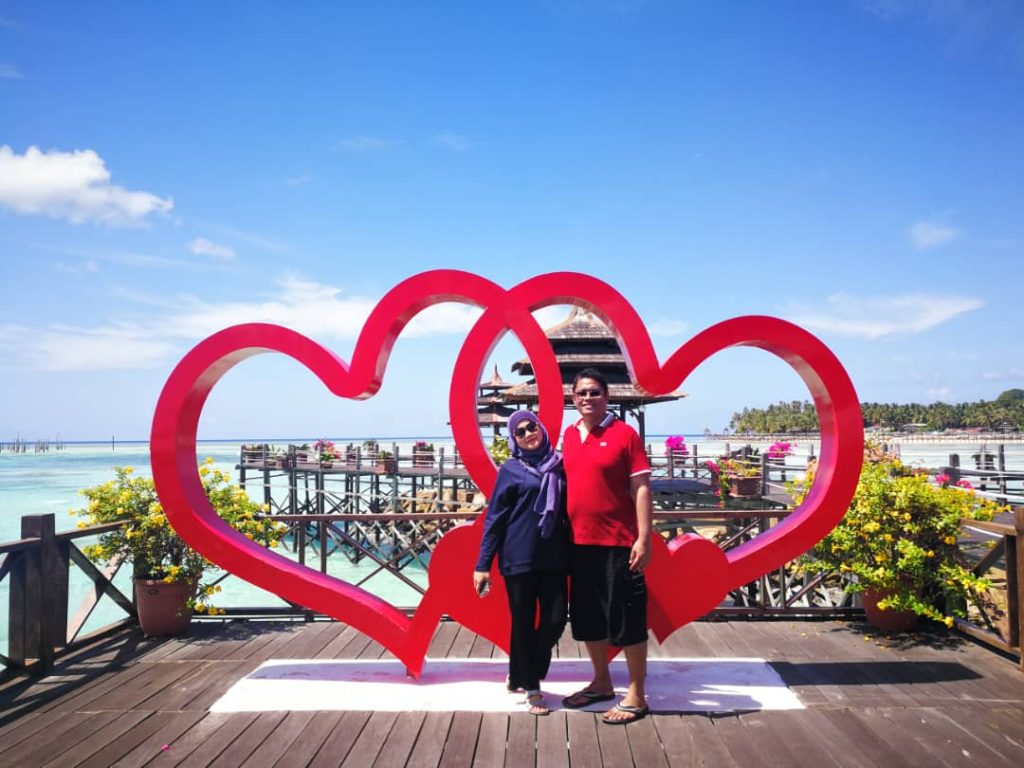 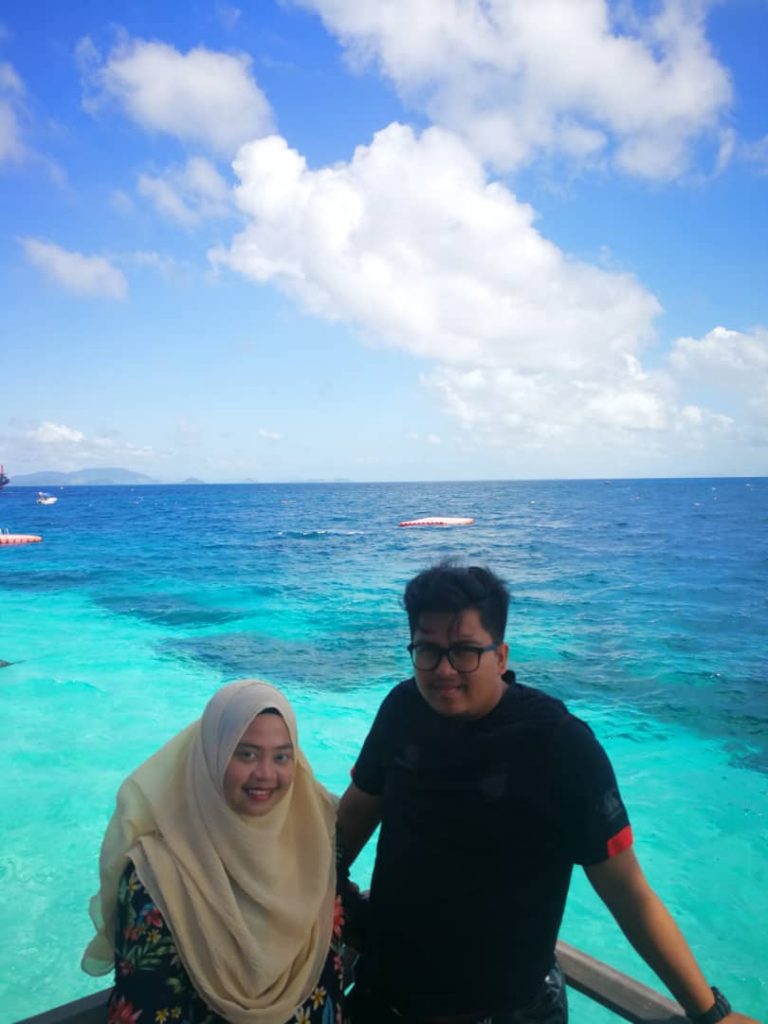 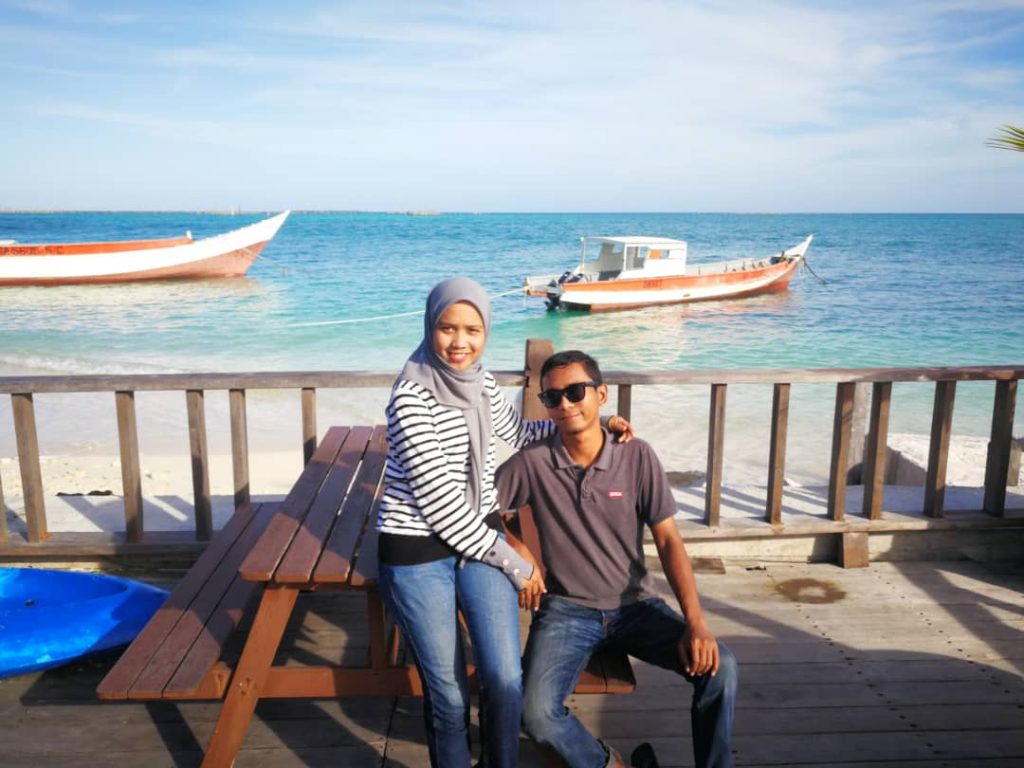